The United Kingdom is home to some of the most renowned universities in the world and attracts more students to its country each year than any other country outside America, be it for English language or PhD. Institutions in UK consistently rank among the top universities in the world; making their students much valued, recognized, sought after and employable across the globe.

Higher education in the UK is designed to enhance the employability of students and ensure they are capable of being in the workplace – to the benefit of the individual, organization and society at large. To this end, the country has a range of higher education programs from degrees to diplomas to PhD’s, UK has as rich tradition of quality higher education, excellent research facilities, and provides an environment that promotes thinking, creativity and academic freedom.

With over 100 universities to choose from, the country ensures that the quality of the courses and universities are top class – from research facilities, to faculty members. Universities in the UK employ the best in class to guarantee that you have a rich, experience full education.

OTHER FACTS ABOUT BRITAIN RELEVANT FOR STUDENTS

– The quality of education institutions in United Kingdom is well-recognized world over.
– Non-European Economic Area students are entitled to limited work hours, depending on the visa, they may work for 10 or 20 hours per week during term time and full time in holidays, or they may not be permitted to work depending upon the visa.
– Students may stay back if they obtain employment and valid stay-back visa from the employer.
– Housing off campus or dormitory is made available. 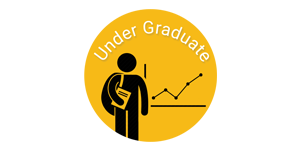 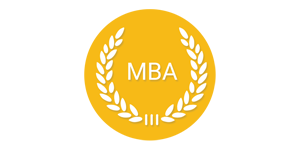 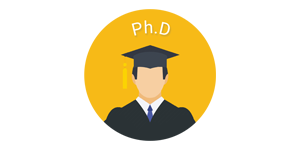 At EduOptions Abroad we provide complete advice on all your study options to help you make the right selection.
Contact us for our counsellors to call you and guide you to a university that is best suited for you. Please enter your details in the contact form or call 9029014822.

An island country located at the northwestern coast of Europe, UK is famous for its monarchy and English language. The country can be credited with exporting what has today become a universal language – English, now spoken across the globe and responsible for cultural and economic exchange.

Britain is also known for its distinct weather. Being surrounded by European landmass on the east and ever-present warm Atlantic waters to the west, exposes the country to a variety of thermal and moisture characteristics, changing the weather literally from hour to hour.

The majesty and pomp of its palaces and buildings and the old English charm make Britain a must experience. While there are many misconceptions about the stiff upper lip and British curtness, these are things of the past. Today, Britain is a melting pot of nationalities and cultures and this has led to a change in behavior, making the people as emotionally engaged as any other country. However, bad manners are still not acceptable.

UK has a stable economy and is regarded as one of the major economic forces in the world. Here, individual security and stability are guaranteed. The country has a well-established public transport system making it easy to commute internally. While cost of living and housing are not cheap, the option of sharing accommodation and amenities makes UK a safe and desirable country to live in.

From multi-national cuisine to modern amenities and international people; Britain has it all, making for an attractive destination of choice.